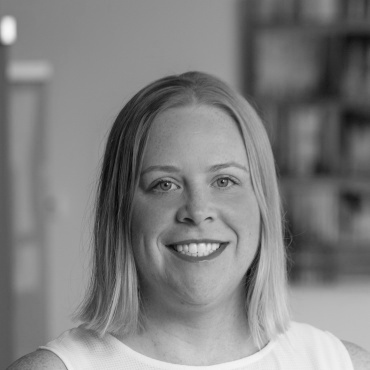 The overarching goal of the Erwin lab is to reveal molecular mechanisms of gene by environment interactions that alter neural development and liability for human brain disorders. Towards this goal, we study the contribution of retroelements and somatic mosaicism to human brain function by integrating human stem cell models, postmortem tissue and computational approaches. Retroelements are endogenous components of eukaryotic genomes that are able to amplify to new locations in the genome through an RNA intermediate. Retroelements comprise nearly half of the human genome, and specific subsets are primate and even human specific. Our previous work demonstrated that an endogenous retroelement, named LINE-1, causes genetic differences between neurons within the same neurotypic brain, termed somatic mosaicism. Current work focuses on the mechanisms and consequences of retroelement activity and somatic mosaicism in schizophrenia, aging, and a rare neurodegenerative movement disorder X-linked Dystonia Parkinsonism, which is caused by an inherited SVA retroelement. By elucidating these poorly understood mechanism, we aim to identify novel targets for neuroprotective intervention.