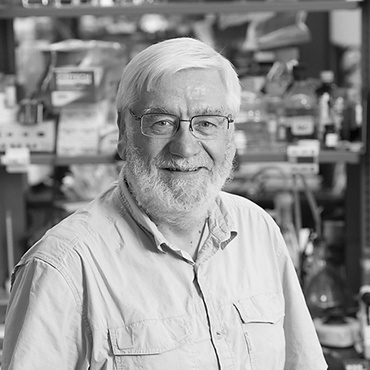 In the Computational Neuroscience Laboratory, we construct quantitative models of biological nervous systems which are firmly based on their neurophysiology, neuroanatomy and behavior, and which are developed in close interaction with experimentalists. The main interest is neuronal function as the system level, reflecting the interaction of subsystems to generate useful behavior. Modeling is particularly important for understanding this and other system level functions since it required the interaction of several pathways and neural functions. One of the functions studied is selective attention, that is the capability of higher animals to scan sensory input for the most important information and to discard all other. Models of the neuronal basis of visual selective attention are constructed by simulating them on digital computers and comparing the results with date obtained from the visual and somatosensory systems of primates. We pay particular attention to the study of mechanisms involving implementation of neural mechanisms which make use of the temporal structure of neuronal firing, rather than just the average firing rate.