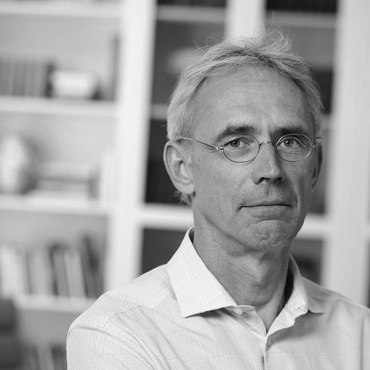 Hair cells in the inner ear are mechanosensors for the perception of sound and head movements. Sound signals directly activate mechanically gated ion channels in hair cells, leading to hair cell depolarization and the release of neurotransmitters onto afferent neurons. Of all our senses, the mechanical senses are the least well understood. My laboratory uses genetic strategies to identify components of the mechanotransduction machinery of hair cells. Using ENU mutagenesis, we have generated mouse lines that are afflicted with deafness. We have cloned the affected genes and studied their function for auditory perception. Using this strategy, we have identified several components of the mechanotransduction machinery of hair cells. All of the identified genes are linked to auditory impairment in humans. Current efforts are aimed at the identification of additional components of the mechanotransduction machinery of hair cells and at the mechanisms by which these proteins are regulated by mechanical force. We are also identifying genes and mechanisms important for the assembly of auditory circuits essential for the processing of sound signals in the CNS.

A second project analyzes the mechanisms that regulate the differentiation of neural stem cells during neocortical development, and how neurons that are derived from stem cells are integrated into neocortical circuits. We have identified neuronal progenitors that generate subclasses of excitatory projection neurons in the neocortex. We have also defined some of the mechanisms by which these neurons migrate into the developing neocortex. Current projects define the genetic and epigenetic mechanisms that instruct the fate of neuronal progenitors and that lead to the generation of distinct subtypes of neocortical projection neurons. More recently, we have begun to study not only the neocortex of mice but also of ferrets, marmosets, and humans including the analysis of the function of genes linked to neurological and psychiatric disorders.