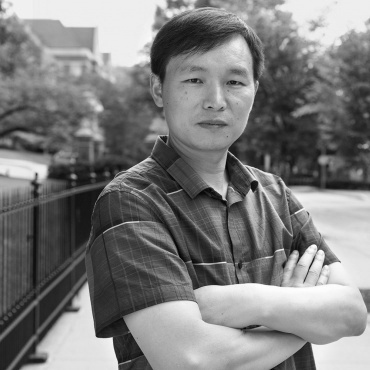 In neuron, gene expression has to be tightly controlled both spatially and temporally. By Localizing RNA to subcellular compartments such as dendrites and axons, neuron achieves asymmetric protein distribution and prompt response to stimulation. Dysfunction in local gene expression is one of the leading causes of neurodevelopmental and neurodegenerative diseases. The Wu lab is interested in visualizing and quantifying gene expression by monitoring the birth, transport, translation and decay of single mRNAs in live neurons. Recently, we have developed a method called single molecule imaging of nascent peptides (SINAPS) to visualize translation of single mRNAs. With SINAPS, we can answer biological questions that are intractable before, such as the location of translation, initiation and elongation kinetics, the effect of synaptic function of local translation in live neurons. Eventually, we hope to developing method to manipulate gene expression by turning on or off translation anywhere in a neuron.