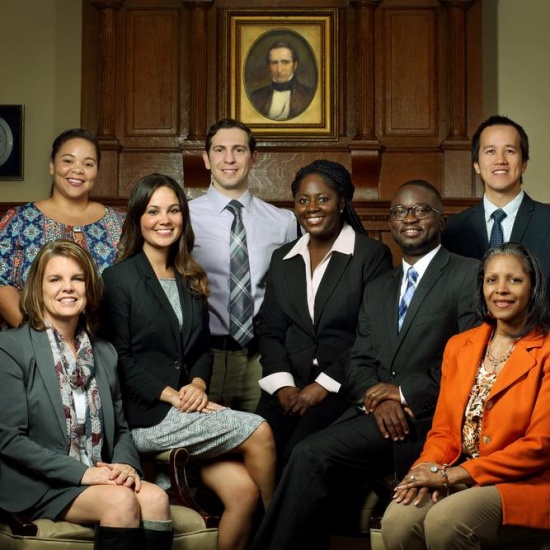 Like many great ideas, Project Bridge emerged from confusion. Daniel Pham, a Ph.D. candidate in neuroscience, was unsuccessful in his attempt to describe to his partner the intricacies of his research. The communication breakdown led Pham and colleagues to found Project Bridge, “with the goal of getting scientists to communicate and connect with the public,” he says. The outreach program features talks and demonstrations by Johns Hopkins scientists in farmers markets, cafes and restaurants. In September, Project Bridge brought Baltimore Brain Fest, a daylong neuroscience expo, to a city elementary school. “It’s a very grass-roots approach, getting bystanders to come by and having scientists in the community, explaining rudimentary topics,” Pham says.