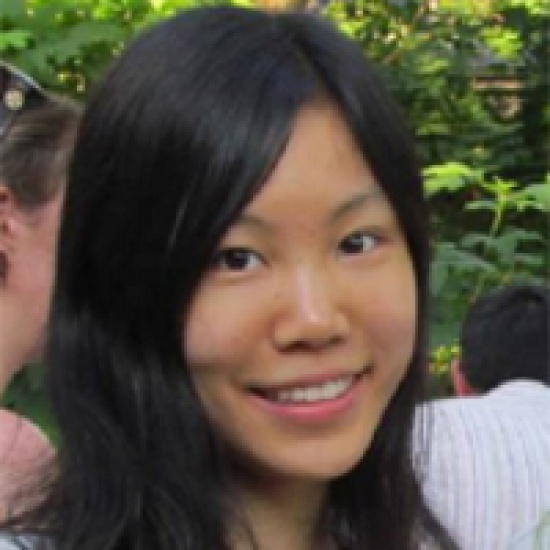 A little more about Sally:

I am from Toronto, had great experiences in a math and science high school program there. Did my undergrad in Montreal: I loved the Neuroscience research community at McGill, so starting a graduate program in Neuroscience was an easy choice. I'm interested in how neural circuits dynamically represent and transform information to direct behaviour.

So far I've rotated in Alex Kolodkin's lab (looked at Nrp2-mGluR6 interactions in the context of retinal circuits), currently in Jeremiah Cohen's (recording from mouse OFC during behaviour to model  evidence accumulation of value).