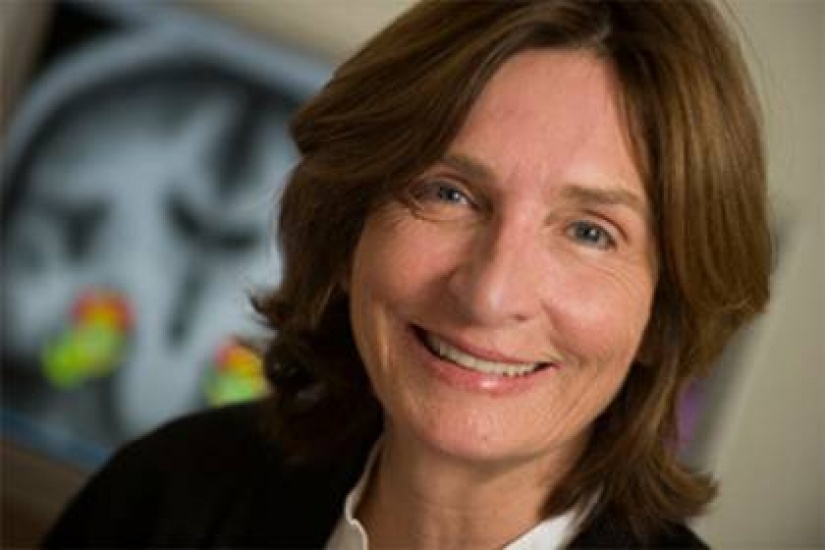 Full Story from The Hub at Johns Hopkins:

Gallagher, a professor of psychology and neuroscience who heads the Neurogenetics and Behavior Center at Johns Hopkins University, is also the founder of AgeneBio, Inc., a pharmaceutical development company that has initiated a Phase 3 trial to delay the progression of Alzheimer's dementia and a second track of research on a late-stage discovery program of therapies for Alzheimer's, autism, and schizophrenia.

The prize includes a $150,000 award and will support Gallagher's therapeutic development of AGB-101, the first and only treatment to target hyperactivity in the hippocampus, a condition characteristic of the amnestic mild cognitive impairment stage of Alzheimer's disease. There is currently no FDA-approved therapy for patients in this pre-dementia stage of Alzheimer's disease, representing an enormous unmet clinical need.

"Dr. Gallagher's research could yield the first drug to dramatically slow or stop progression ofamnestic mild cognitive impairment, altering the course of Alzheimer's disease and restoring normal brain function," said Howard Fillit, founding executive director and chief scientific officer of the ADDF. "The enormous potential of her research is why ADDF has supported Dr. Gallagher's work for nearly a decade and recognizes her with the fourth annual Goodes Prize."

The Goodes Prize is awarded by a selection committee comprised of seven leading scientists who choose the awardee based on past achievements and proposed future research in the field of Alzheimer's disease and related dementias. The selection committee noted Gallagher's years of academic neuroscience research on memory—and her work to identify new drug targets, screening compounds and advancing them into clinical development as potential new therapies for Alzheimer's disease.

ADDF has supported AgeneBio's discovery stage and clinical trials since 2010 with over $2.5 million in grant funding. AgeneBio recently launched the Phase 3 trial for AGB-101 making it the most advanced program in the ADDF portfolio.

"I am honored by this recognition and grateful to the ADDF and the Goodes family whose lasting commitment to tackling this insidious disease bring us closer to a solution every day," said Gallagher. "It's through the generosity of committed individuals like Melvin and Nancy Goodes and the sustained commitment of organizations like the ADDF, that this vital research can progress."