Alex Kolodkin elected to American Academy of Arts and Sciences 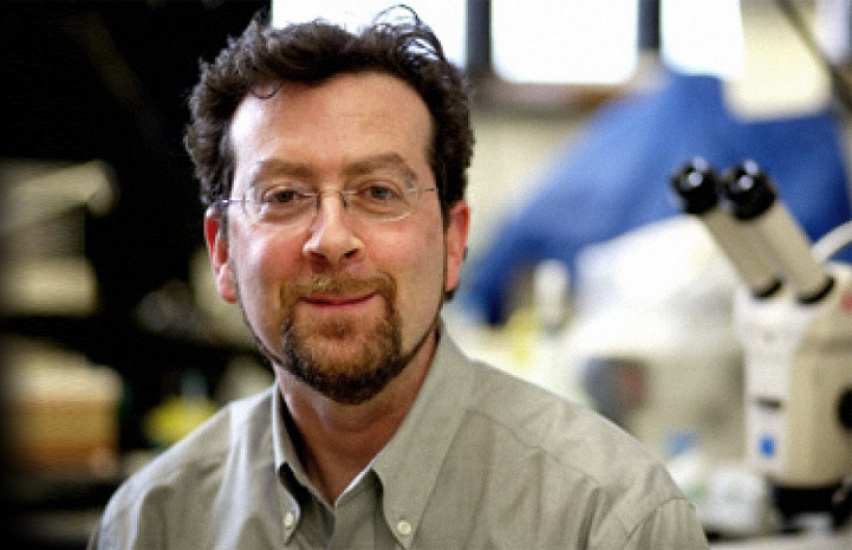 Congratulations to Alex Kolodkin, Professor of Neuroscience, for his election to the Academy of Arts and Sciences

Neuroscientist Alex L. Kolodkin is one of this year's new inductees to the American Academy of Arts and Sciences.

The 236th class of the honorary society includes winners of the Pulitzer Prize and the Wolf Prize; MacArthur and Guggenheim fellowships; the Fields Medal; and Grammy and National Book awards. Among the new members are professor and autism spokesperson Temple Grandin; novelist, critic, and poet Colm Tóibín; and Jacqueline Hewitt, the astrophysicist who discovered Einstein rings. A complete list of of 2016 class can be found online.

The new class will be inducted at a ceremony on Oct. 8 in Cambridge, Massachusetts.

Kolodkin is a professor of neuroscience at the Johns Hopkins University School of Medicine. His research is focused on understanding how neuronal connectivity is established during development. As a postdoctoral fellow, Kolodkin discovered and cloned the first semaphorin gene in the grasshopper. More recently, his team decoded the activity of protein signals involved in muscle-nerve connections in fruit flies.

Founded in 1780, the American Academy of Arts and Sciences brings together some of the world's most accomplished thinkers, artists, and leaders and is also a leading center for independent policy research, with members contributing to publications and studies.