Going for the Gold: Dr. Fetsch's Research into the Decision Making Minds of Olympic Athletes 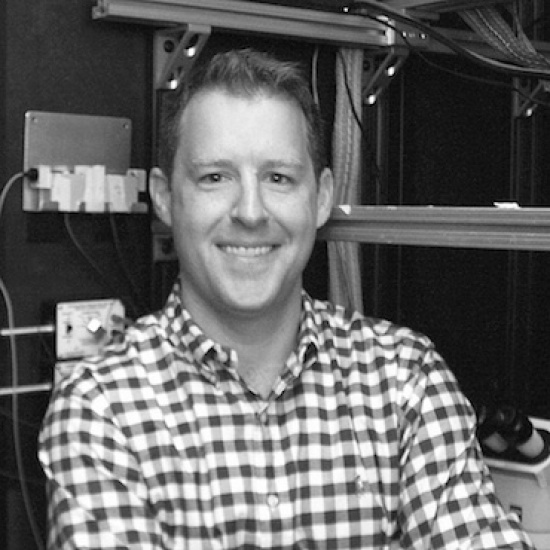 Athletes who make it to the Olympics have the speed or strength or whatever physical skills it takes to be among the best in the world in their respective sports. But Johns Hopkins University Neuroscientist Christopher Fetsch and colleagues say those who ultimately bring home gold have also honed the mind of a medalist.

Dr. Fetsch’s research focus at the Zanvyl Krieger Mind/Brain Institute is how the brain makes fast decisions during body motion. The principles he’s learning can be applied to how an Olympic skiier makes adjustments in mid-turn, or how a hockey player decides whether to shoot or pass in a given moment.

Original story from The Hub: https://hub.jhu.edu/2018/02/06/olympics-brain-science-chris-fetsch/

Some of these athletes are born with brains inherently more suited to winning, says Christopher Fetsch, an assistant professor of neuroscience at Johns Hopkins and a researcher in the university's Zanvyl Krieger Mind/Brain Institute. Fetsch studies how the brain makes decisions, weighing information coming in from the various senses. He knows elite athletes are making these choices faster and more accurately—at least when it comes to decisions related to their sport.

Take Olympic skiers. They fly down the slope and see a gate. Go left or right? It's a seemingly easy choice, but a very tough computational challenge for the brain. The skiers must evaluate what's ahead, the feel of the snow pack, speed, the tilt of the body. But because they've skied slopes like this thousands of times, by the time they're on an Olympic course, at that gate, their brains know just how to merge this disparate sensory information.

Though the brain of someone who's never skied would be at a loss, the Olympian's brain has expertise at solving this precise equation involving speed, snow, and other variables. In about the time it takes to blink, the skier has settled on an informed plan.

The entire run is a sequence of these decisions.

"What sets elite athletes apart from us is not necessarily their bodies, their strength, or their agility," Fetsch says. "What really sets apart the gold medalists from just the also-rans is the quickness and flexibility with which their brains are converting input from their senses into commands to move their muscles. These rapid-fire decisions that a skier has to make going down the slope will determine whether that extra hundredth of a second is gained."